Expressing your feelings through Dance

Dance has been present in human culture and history for centuries. In its origins, it was meant to be used as a way of communication for ceremonial rites and celebrations, mostly. Nowadays, dance is not only available in theaters and shows, but also can be found in media, schools, and even in a flash mob at the mall. Dance is not limited to people who want to become professionals; anyone can learn to dance any of the many rhythms, variations and at any moment of our lives. Through dance, dancers can express feelings and emotions, conveying a message to the audience. Today, we share with you how dancing can be used as a way of expression and how people react to this manifestation. According to choreographer, Diana F. Green, dance uses the body as an instrument. In her book, Choreographing from Within, body language can be exaggerated and abstracted in dance to project an infinite number of feelings, subtle moods, and emotions. Many choreographers, especially those rebelling against what they thought was the overly dramatic early modern movement, have ignored this side of choreography and embraced only the abstract craft of movement. Green emphasizes how important it is to recognize both sides of the spectrum and enjoy, as an audience or performer, both abstract and literal emotion based choreographic shows.

Choreography uses the human form, and an art form that is connected to the human form will tell a human story regardless of whether you intend to create a story. Audiences naturally read emotion and feeling when watching someone move on the stage. Many experimental studies have been performed to find the core elements of movements that communicate different emotions. Some have included brain scan studies that show the different areas of the brain that light up when people watch expressions of emotions. One of those studies was conducted in Edinburgh, in 2010, by Peter Lovatt. Recognizing Emotion from the Moving Body

Dance psychologist, Peter Lovatt, of the University of Hertfordshire, conducted an experiment to determine how people convey feelings through dance and how these were perceived by the audience. Through an exercise called “think-aloud-protocol”, people were asked to watch lots of different dance pieces, in a wide range of dance styles (e.g. contemporary, Indian Classical, ballet, and hip hop) and instructed them to say out-loud what they were thinking as they watched the pieces. They found out that even when people watched dance pieces that were not choreographed to explicitly express emotions people still tried to make sense of the pieces and would often say things like, “Oh yes, he obviously loves her, but she doesn’t want to be near him so she’s rejecting his advances”, or similar interpretations.

He continued his analysis by making an experiment with choreographers and dancers where they would each perform a specific feeling and then document what the audience perceived. Read the full article 23 Feelings in Dance. He concluded that it was certain that we can recognize emotions when they are expressed through the moving body and dance. 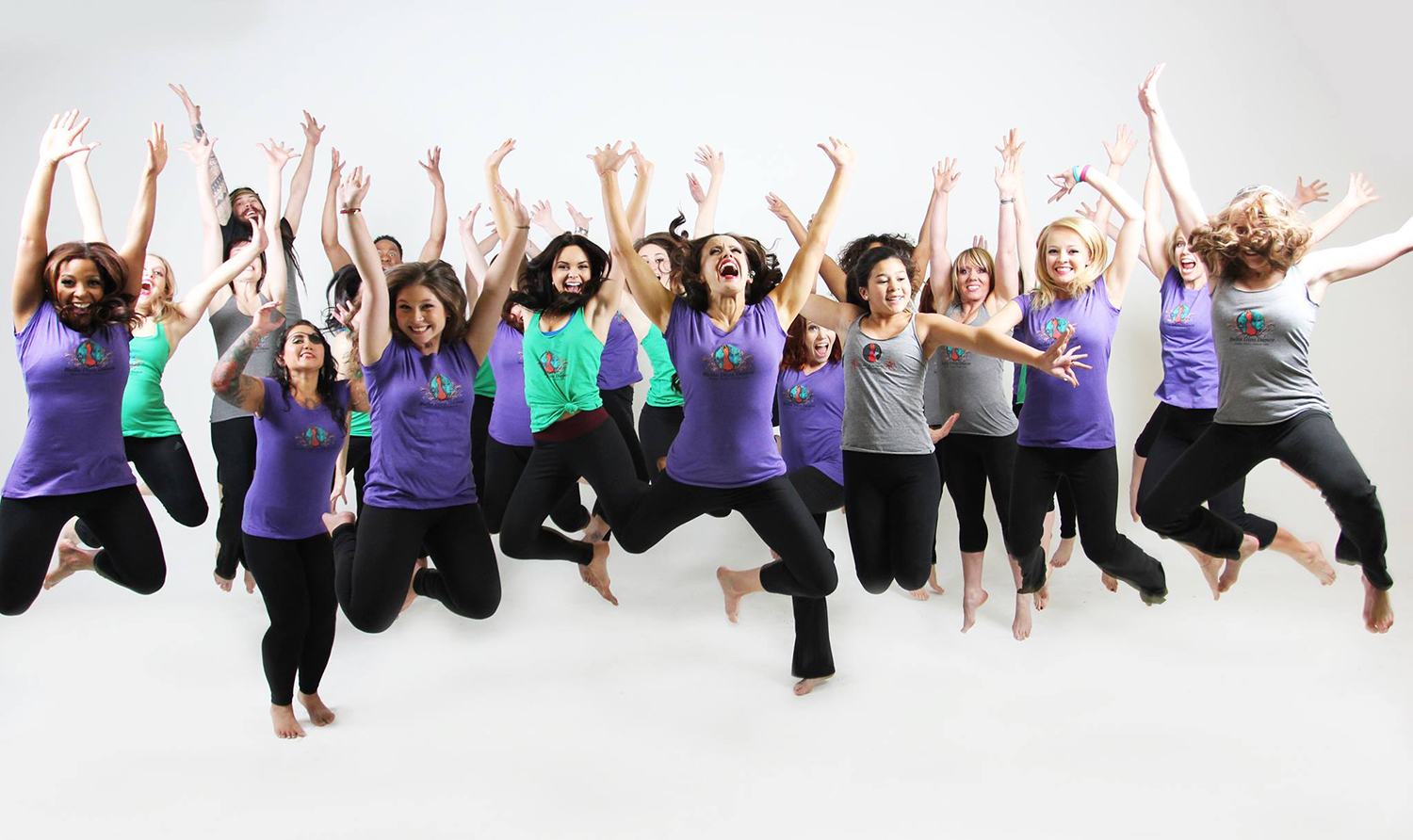 Dancing is one of the most liberating and open ways to express feelings. Communication is not limited to words only, as movement is an important factor in expressing ourselves. Read more about how Dancing, as an exercise, can bring you amazing health benefits and more health tips for women.